"I love when artists attempt concept albums, but I think it is hard to pull off. To Give Life proves all the way successful in this regard. A concept album needs to have a (somewhat) defined story line and consistency in mood supplied by the music surrounding the story. This album provides both.

The title track sets it all up nicely. The first lines of the song – delivered only after the musical tone is set – provide a visceral jolt to the listener: the thought of finding a bruised child in a storm necessarily commands engagement. The story line jumps quickly to the arc of the finder, not the found, even though it might seem more natural to give all attention to the child. The introspection of the finder provides great ground for human exploration. Further, this introspection makes complete sense, as nobody could take in a found child without such discernment.

The musical challenge presented in a concept album is this: how to drive the path of the story’s arc while avoiding the rut of monotony. The music surrounding the story line in To Give Life avoids the rut nicely by doing two key things: eschewing traditional song structure, and providing different instruments – guitar, keys, vocals, drums – opportunity to define the singular mood of the music. The vocals – as always on an Izon Six album – feel distant, desperate, and melodic. The shifting accompaniment and spaces in the music to let listener emotions build all play together to drive the concept forward.

The visual that I get when listening to this album is that of a man lost in a deep forest, resigned to move forward even though doubtful as to his destination or success (as represented by the lyrics and vocals) made intriguing by the constant shift in camera angles (as represented by the varying musical build and all other instruments). To Give Life tells a singular story triggered by that shocking finding and arcing steadily towards the peace of the finder’s decision." - Peter Cunniffe 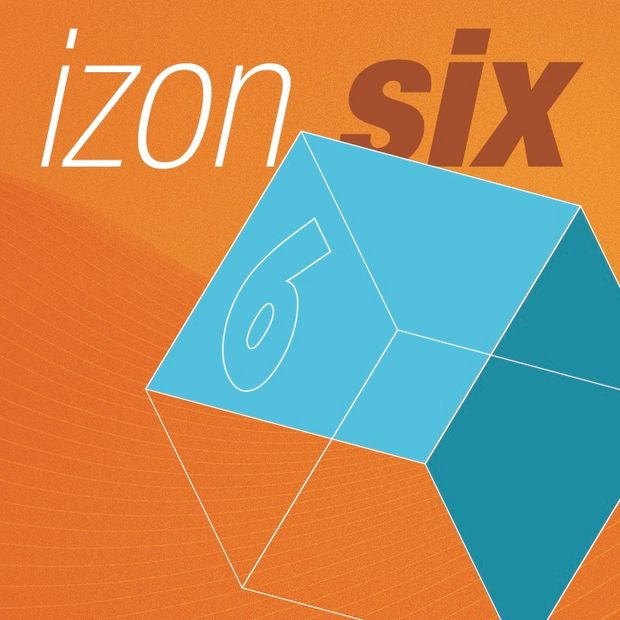 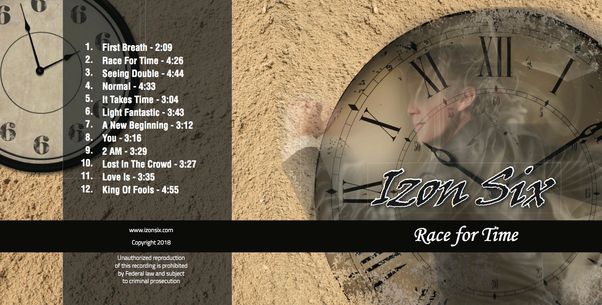 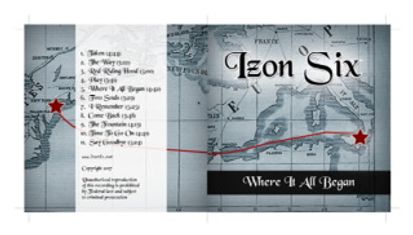 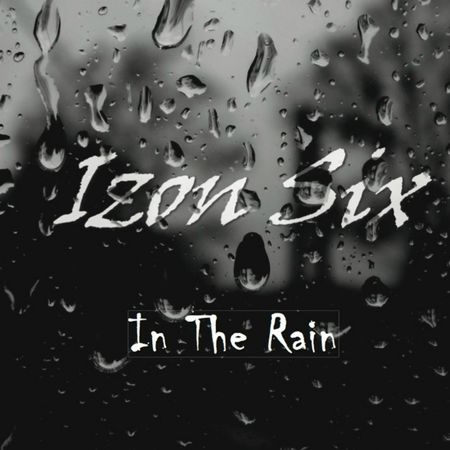